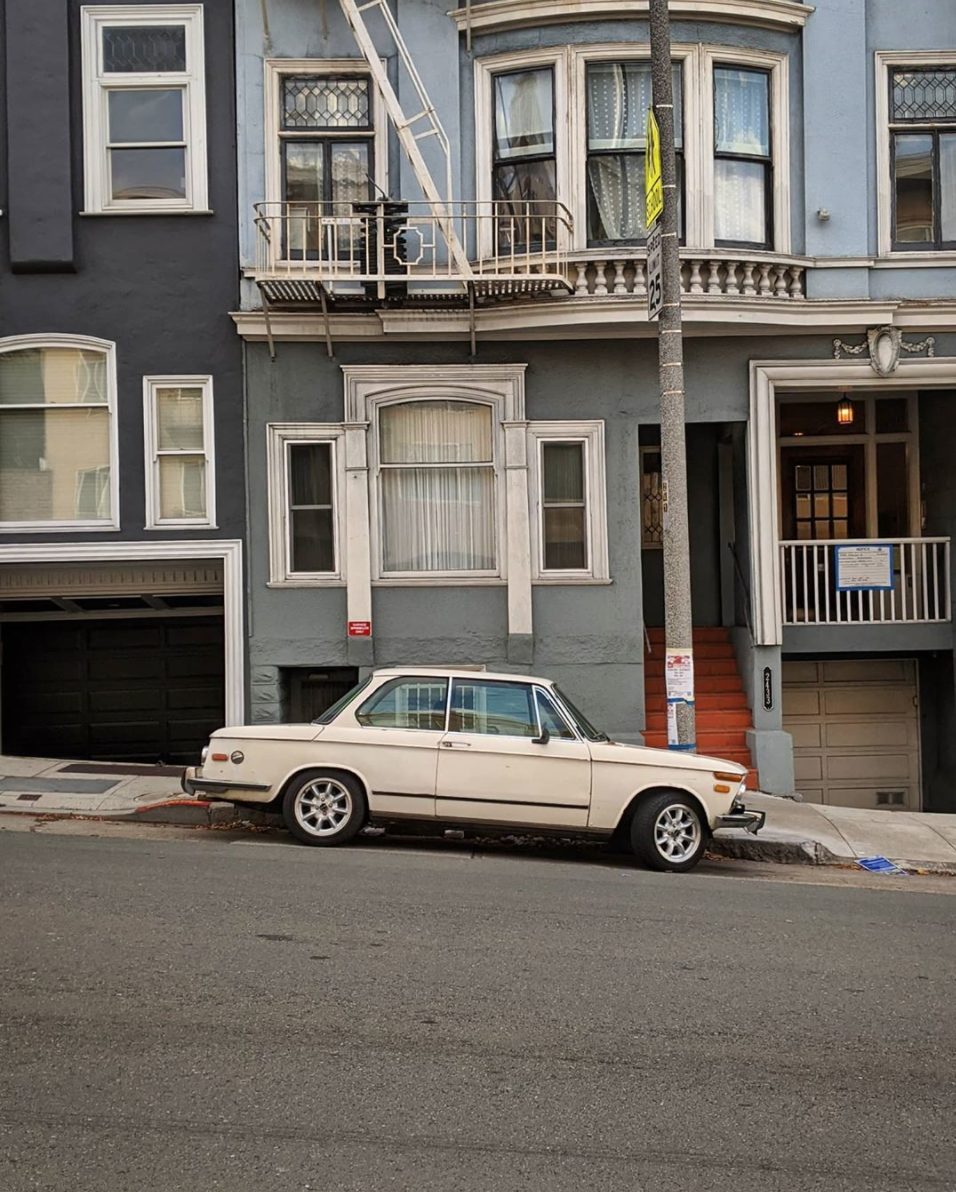 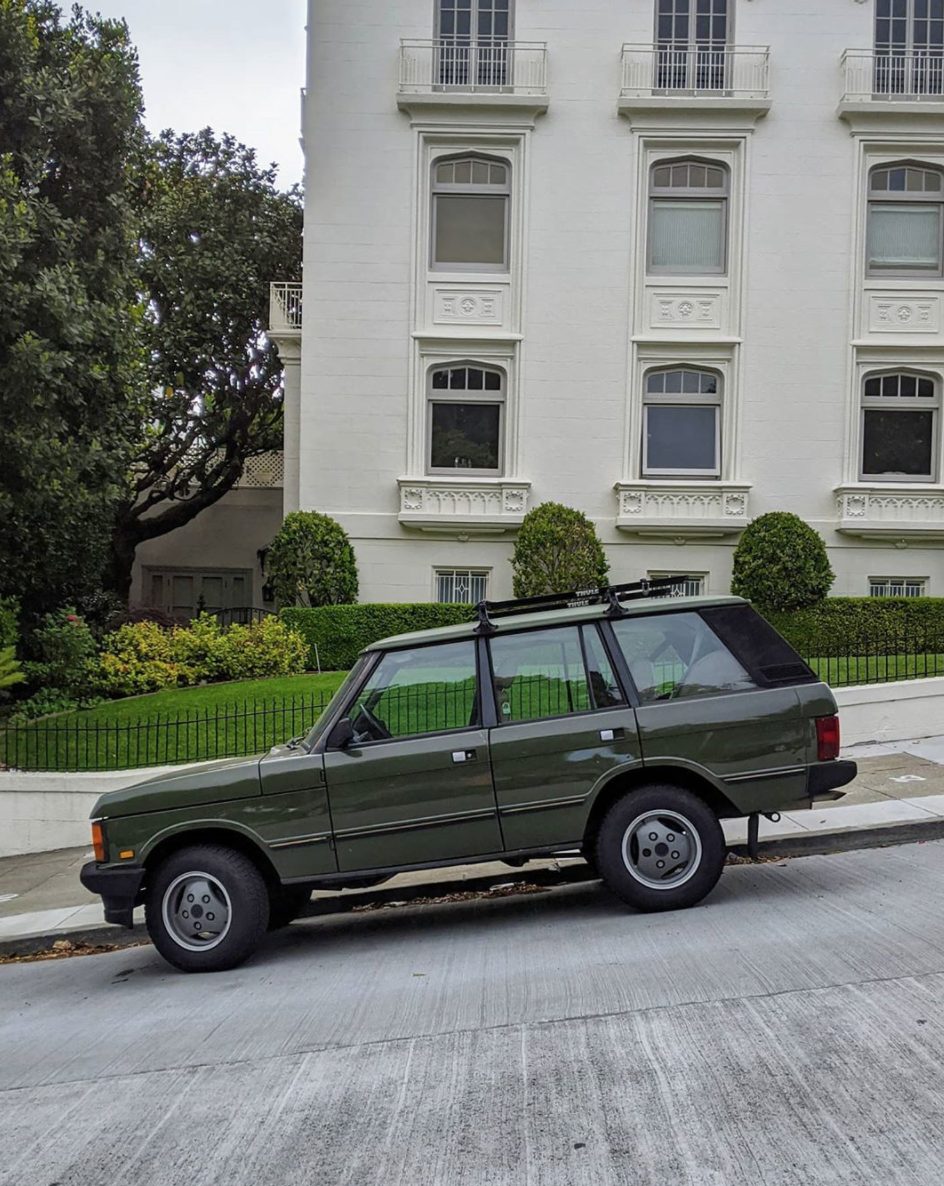 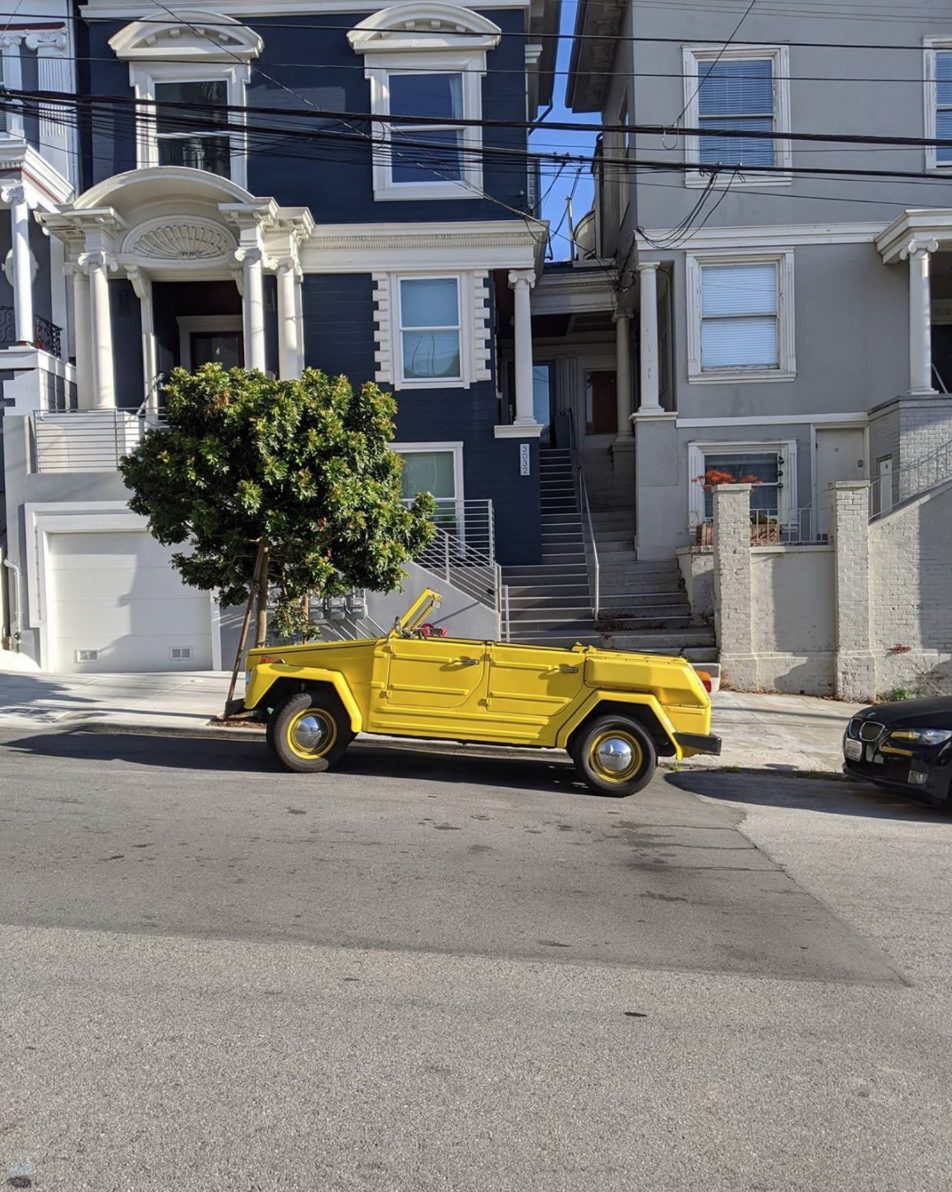 I also love love love Tortoise. I knew they were special when I first stumbled into their Abbot Kinney spot about 10 years ago, and was heartbroken when I thought they were closing. Turns out they reopened about 3 blocks from where I now live in Mar Vista. Bigger space for more comprehensive selection of wares, probably way cheaper rent, but definitely not the same foot traffic. I shop there regularly for gifts (tenugui for everyone!) and have a handful of items that I’m hoping will grow old with me. Keep highlighting these great shops!

My friend Adam works for Weiden+Kennedy and was the lead on the Bronco relaunch. I couldn’t be more proud of him.

The ford SUV is an homage to Climate denial. This is what we need, another gas guzzler.

Any time I see Cable Car Clothiers brought up it reminds me of the Krooked skateboard video of the Gonz shopping there and chatting with Charlie Pivnick.

Matisse Thybulle’s vlog is excellent. Go SIXERS, win the bubble! I wish those tortilla chips were sold on the east coast. I emailed the company to see if they would ship me a case. The other amazing west coast tortilla chips I’ve had are a local Las Vegas company, found them at the Wholefoods on the strip.