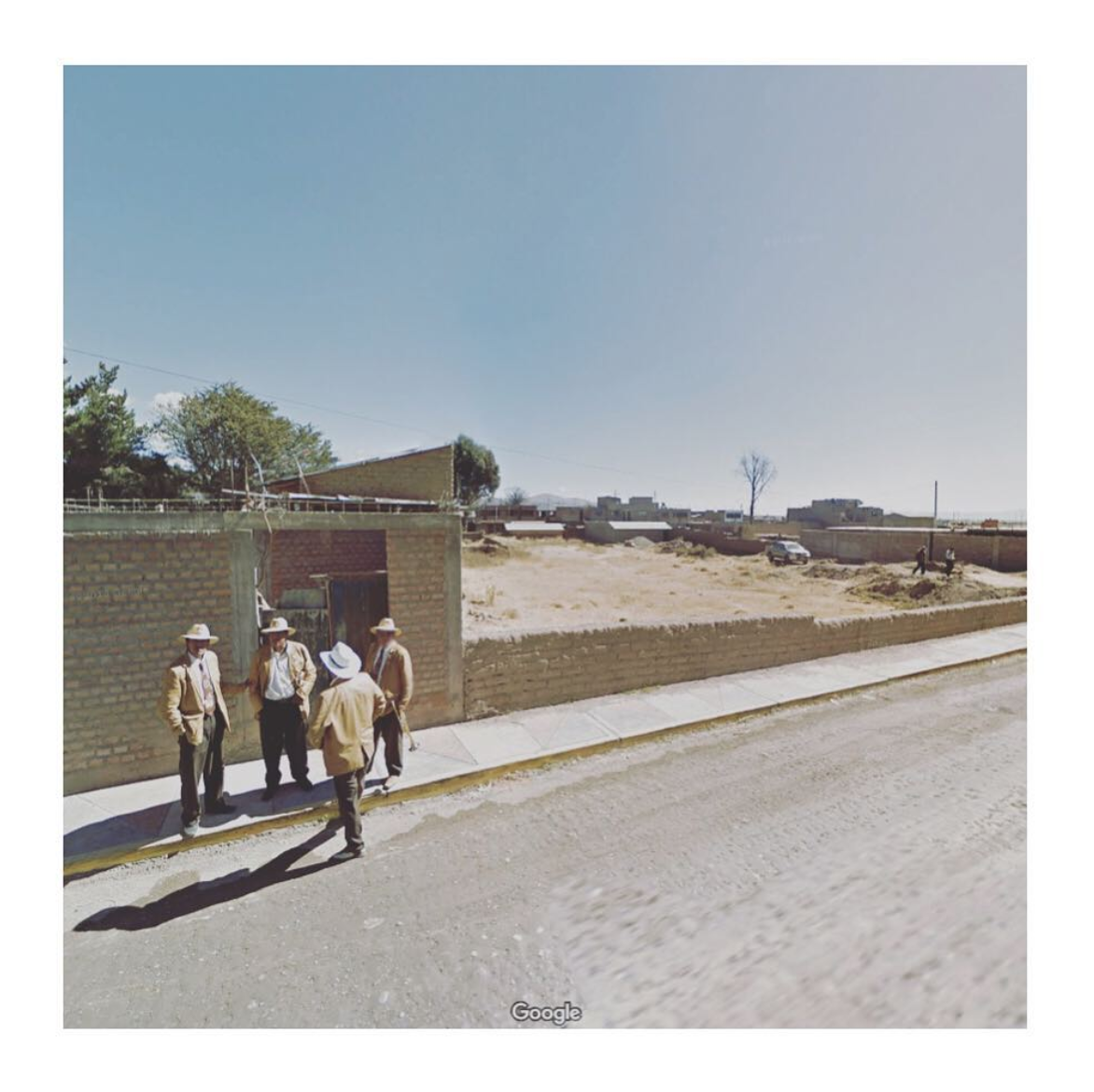 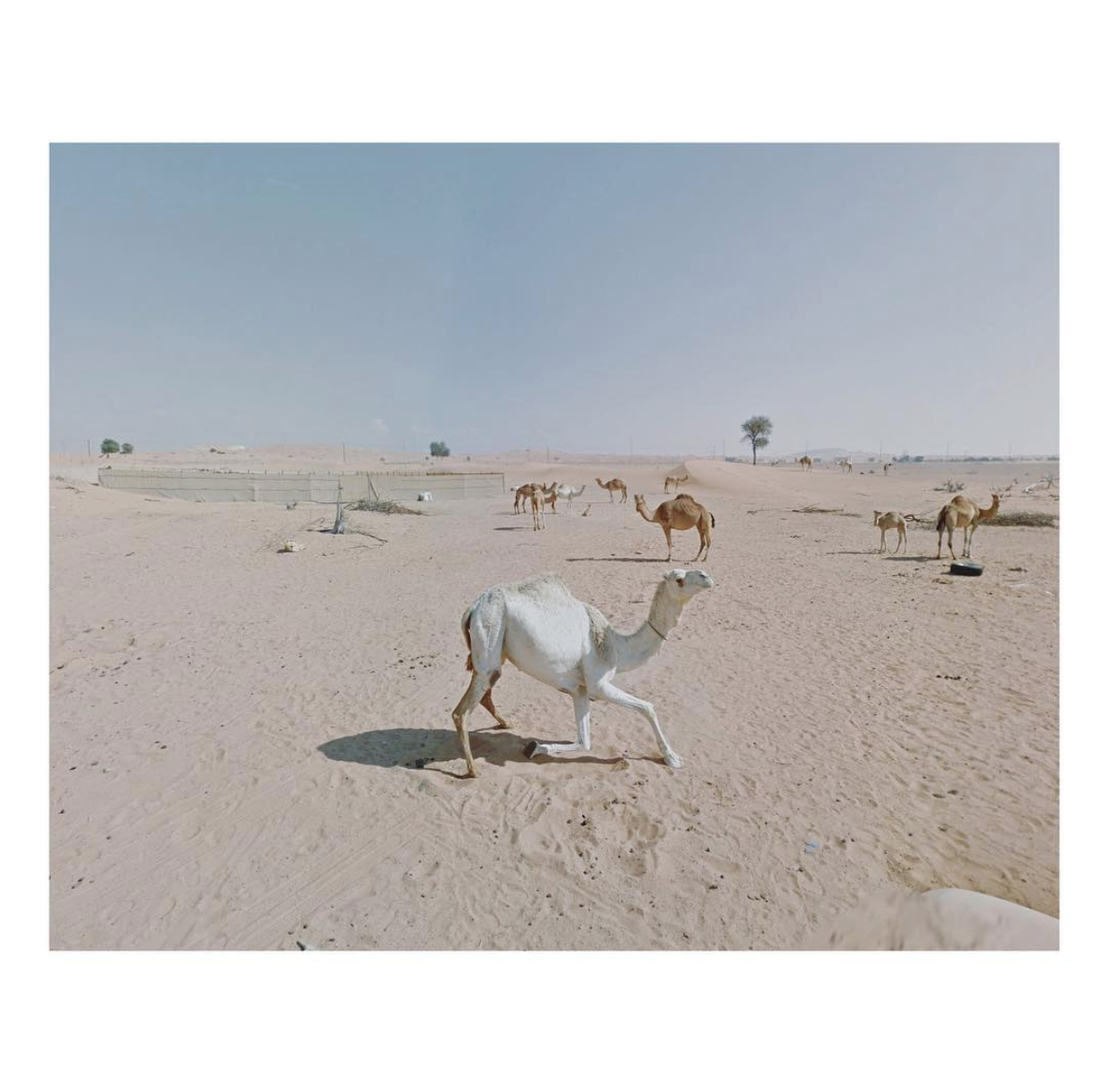 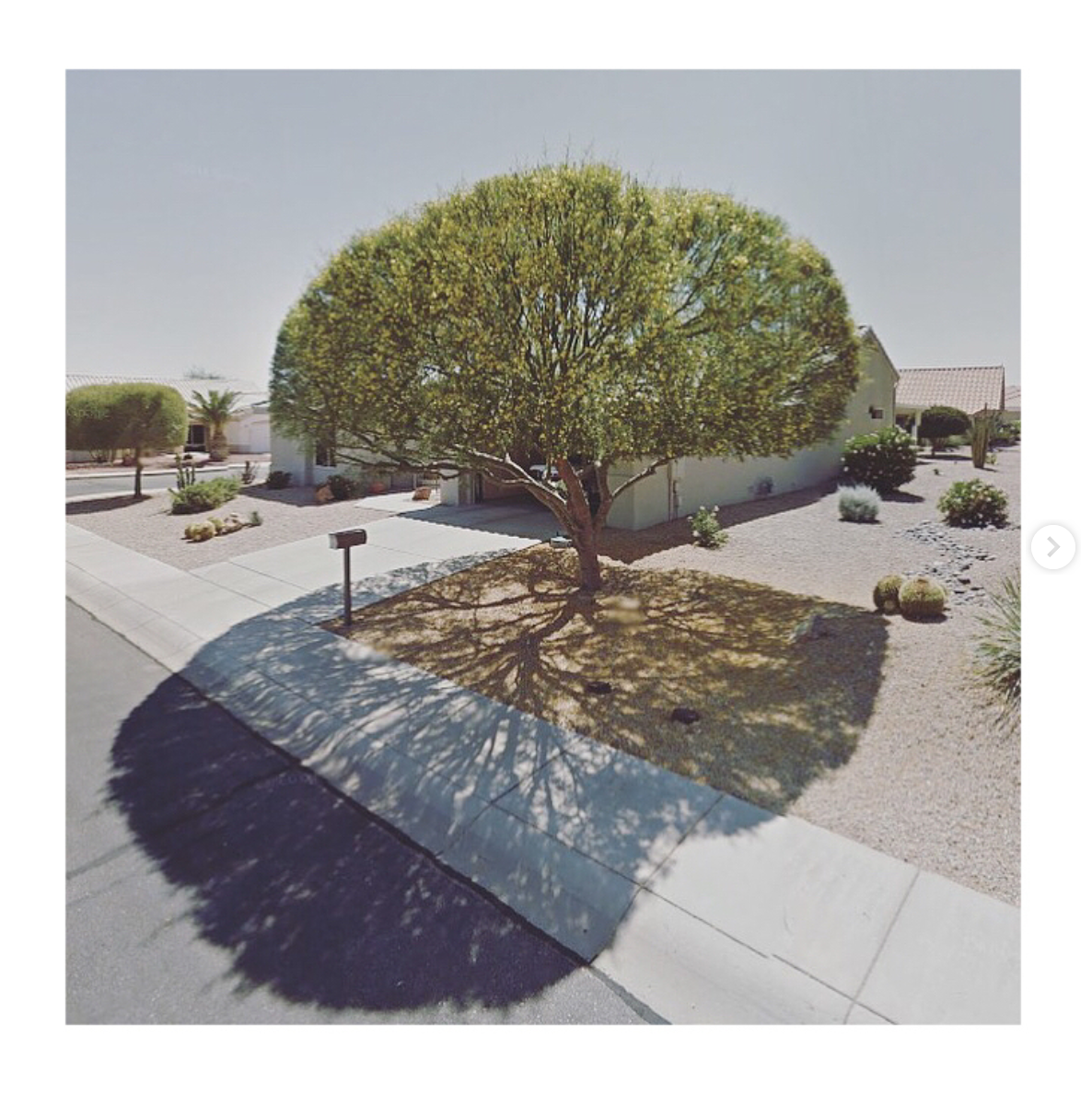 There’s a beat writer that covers the dilapidated Cleveland Browns on The Athletic that does these sort of rapid-fire recap stories in list form. The lists are filled with general thoughts that aren’t exactly woven into a cohesive story with a narrative. It’s an easy and fun read that can include lots of interesting tidbits that wouldn’t always fit into a more structured story. I like the idea of this and thought I would maybe start posing some of my own stuff starting with these 18 thoughts about the universe.

And here I thought Bixby was just some guys who were really into golf course architecture, and random references to the boy from Bratislava. Looks like I might finally have to put in an order.

I would also like some hot tips on getting good flour. I listened to that Bill Buford piece (on Audm which I have loved for some time) and cried a little when he found out Bob had passed away, which is not what you expect from an essay about bread,

I just got a big order of (artisanal? I guess?) flour from Meadowlark Organics in Wisconsin. Small family farm, with several strains of wheat to choose from.

Thank you! I just bought a bunch of stuff. I appreciate the recommendation.

Have you tried Anson Mills for flour?

We just loaded up on flour (00 and otherwise) through Eataly, weirdly enough. And we’re in Nashville, so it was e-commerce…

Cucinelli’s prices are borderline offensive for many. But man, I have an all leather backpack that has already developed an incredible after countless rain showers and subway rides. I salute the man for delivering on what he talks about. And I frigging love my backpack.

I was supposed to be back in NYC next weekend for the now cancelled Brooklyn Half Marathon. Eisenbergs was on my list of stops in Manhattan post race. Then a quick stop at Ralph’s Coffee to grab a few bags to take home. That’s my coffee obsession.

#9 – Anson Mills. They deliver and everything is amazing and a great backstory of a passion project done right. Made pasta from the 00 pasta flour this weekend.

Don’t knock the boy from Bratislava, Andy! And Michael, the burger joints of Oklahoma City gladly accepts your burger challenge.

Bob’s Red Mill for flour! Great products, an employee-owned company, and Bob is a great guy who does a ton for his community (Portland, OR).

I think an NYC burger revisit is in order when you can travel (and go to restaurants) again – a couple of newer faves are Red Hook Tavern and Bernie’s.

For flour, check out Central Milling Company in Petaluma https://centralmilling.com/ , and Janie’s Mill in Illinois https://www.janiesmill.com/

@Kate You are probably right. Thanks for the heads up.

Thanks for all of the flour tips everyone.

The best way to buy Rimowa from the states at a decent price is to use a mail forwarding service. Purchase from a site that only delivers within the EU at their priceas and have it delivered to your mail forwarder as an intermediary.

theres a video on youtube with buford and bob. i saw it ten years ago and immediately recognized the description of bob in the article. youtube buford bob bread lyon. it seems some of the stuff he describes is right out of the video. and you get to see bob blow his nose and touch the bread dough.

flour can be finicky. good flour when used to make dough feels strong and elastic. it can vary from batch to batch.