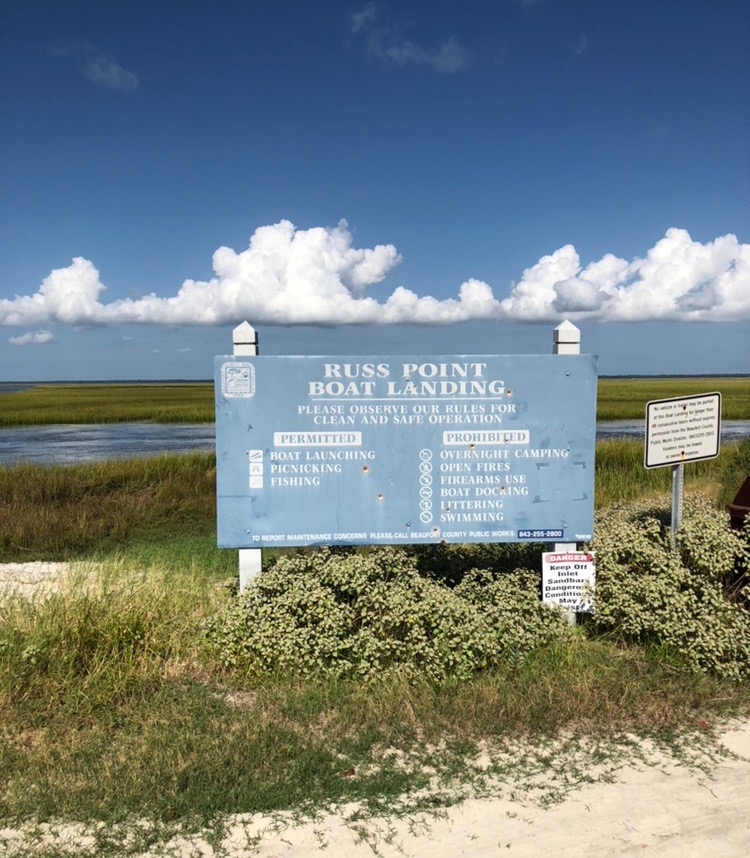 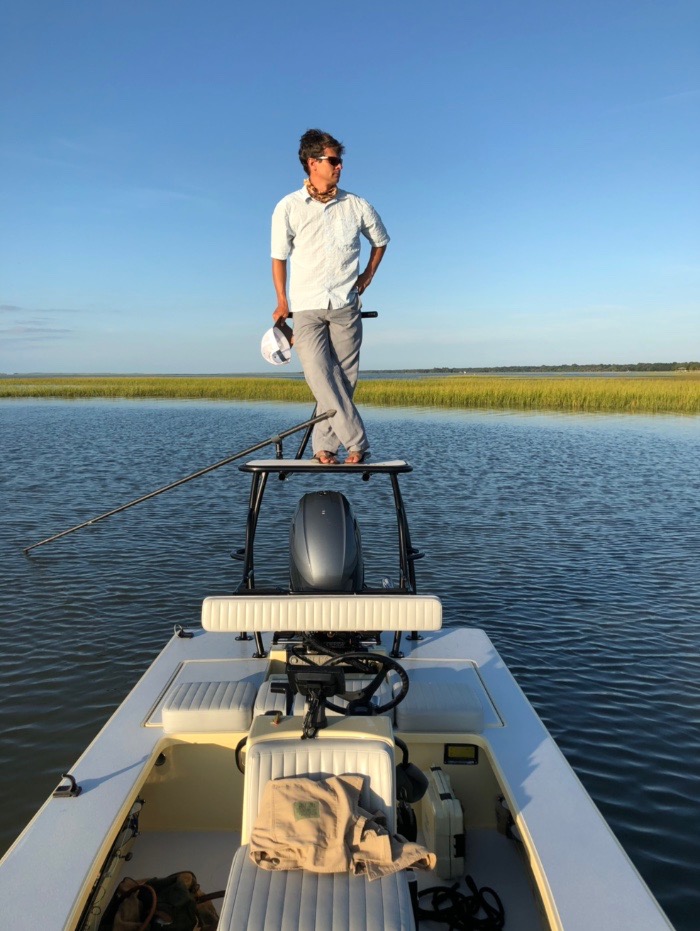 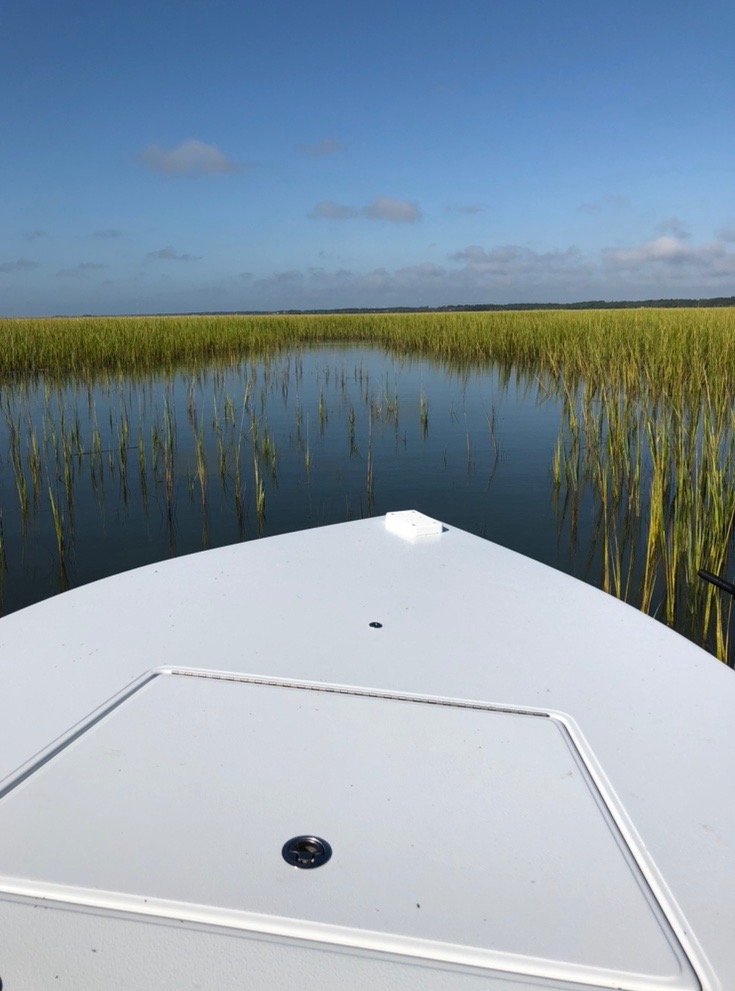 Fishing close to town is like you’re in on a secret. If you head out for stripers in Jamaica Bay, within sight of JFK, you can still make it back to Manhattan in time for cocktail hour. It’s one of the great things to do in New York. So when I heard about going after redfish right in Charleston I was very intrigued. Terrific fishing in one of the great destinations on the East Coast, and you can still have dinner at Melfi’s.

Charleston is an ideal quick visit from New York. It’s a short, easy flight, there are great hotels (like The Dewberry), terrific stores (Ben Silver, Indigo & Cotton), and you know every meal will be good. Now I know another reason to head there: redfish. The Low Country flats are a 20-minute drive from the center of town, and it’s a nice 80-minute drive to charming Beaufort for access to even more flats.

After falling in love with bonefish I was eager to get back on the flats for redfish. When they’re tailing—feeding on crabs and shrimp with their tails and its black spot visible—it’s a sight that quickens the pulse of every angler. Guide Captain Jeremy Mehlhaff, from Orvis-endorsed outfitter Charleston Shallows, took me out on his Hell’s Bay flats boat. He’s remarkably good at navigating the flats, finding fish and poling you in a position for your best cast.

But now comes the hard part: sticking a 40’ cast in front of its nose. As Jeremy said,  “The window where you want to drop your fly in is very….tight.” Oh, so that’s how it is? But that’s the fun part. These aren’t long casts in front of a cruising fish, but short, accurate casts in front of fish that keep changing directions. To make matters more complicated you’re often casting into grassy areas when you strip in your fly can ride up on the grass out of the water.

So it’s a lot to think about. With the help of a good guide, you quickly get a sense of where you want to put your fly—though getting it there is another issue. You want quick casts with minimal false casting. Then strip. Stop. Strip. And, in a perfect world, a set. They peel away, stripping off line, remarkably strong. I used a 9’ 8-weight Helios 3, which is just about the perfect rod for redfish. You also want a reel that has a strong drag, since it will be tested.

Beaufort is a sweet, sleepy coastal town 70 miles southwest of Charleston. Bay Street Outfitters is right on the main drag and it captures the southern approach to sport: you can buy a Barbour, a sport coat, a Yeti or a bowtie. They lead a school with Orvis which is a great way to get into the sport. But even half a day with a good guide can help your education immensely.

Captain Tuck Scott, picked me up at Anchorage 1770, a charming, easygoing hotel on the main strip. Beaufort is also a town worth staying at for a few days, with the wonderful little bookstore, McIntosh and the terrific Old Bull Tavern. Tuck takes you out in the Intracoastal Waterway, past white herons and old shacks on stilts, into the beautiful low country flats. We were there while in time for the tide to come in and when it did then the fish would follow. Tuck poled over to a tailing fish, whose tail was particularly red (like flamingoes, redfish gain color from eating shrimp).

Tuck said “They’re not going to come a long way for it” which was his diplomatic way of saying cast closer to the fish. They weren’t too spooky, so I got another chance. “Strip. Stop. Wait. Strip,” he said. I obeyed. “Strip, he’s on.” I could definitely feel that. Then it peeled off, the line running and you know why you go fishing. We landed him—not going to set any records, but it was a lovely copper and pink redfish. The appeal was clear. Later we stopped at Shrimp Shack for a fried shrimp roll at sweet iced tea. I had the rest of the afternoon to lazily wander through Beaufort. This was a tradition worth getting used to.